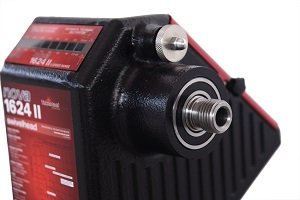 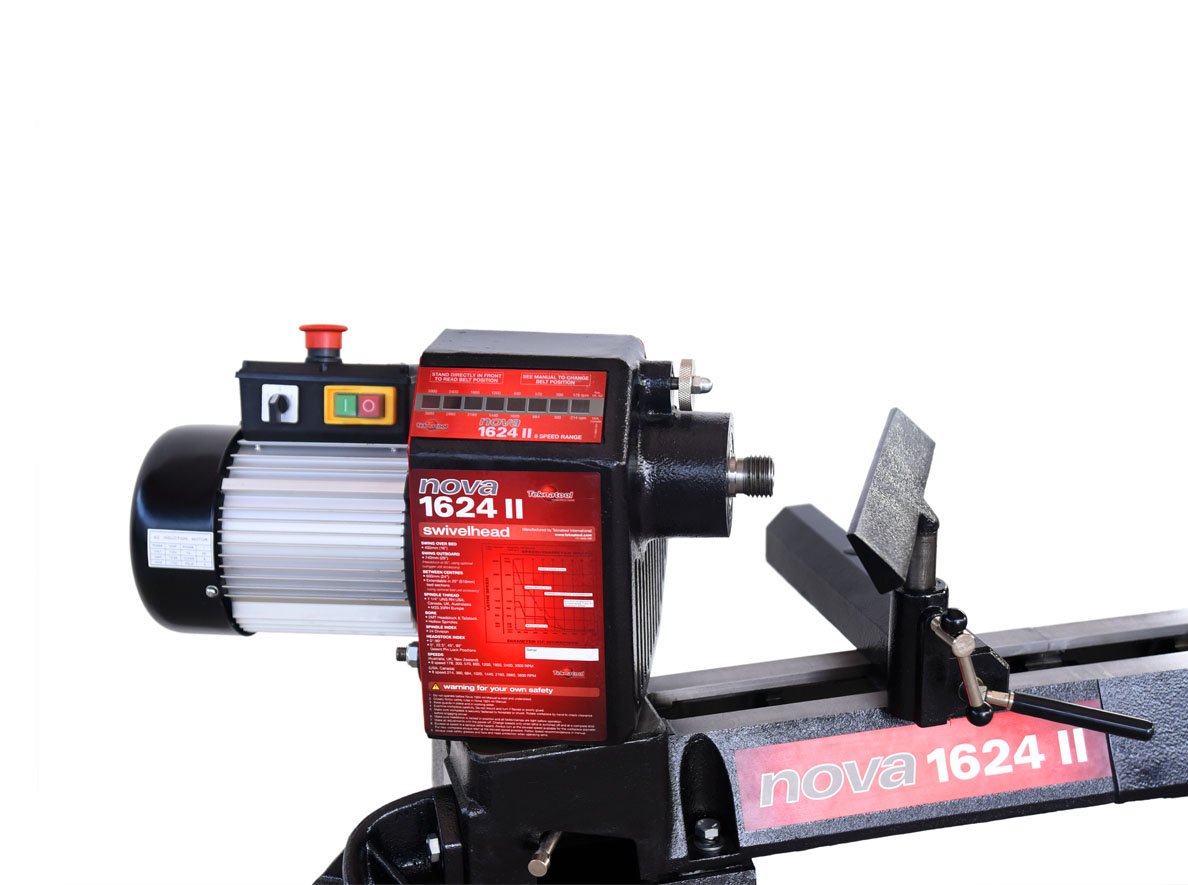 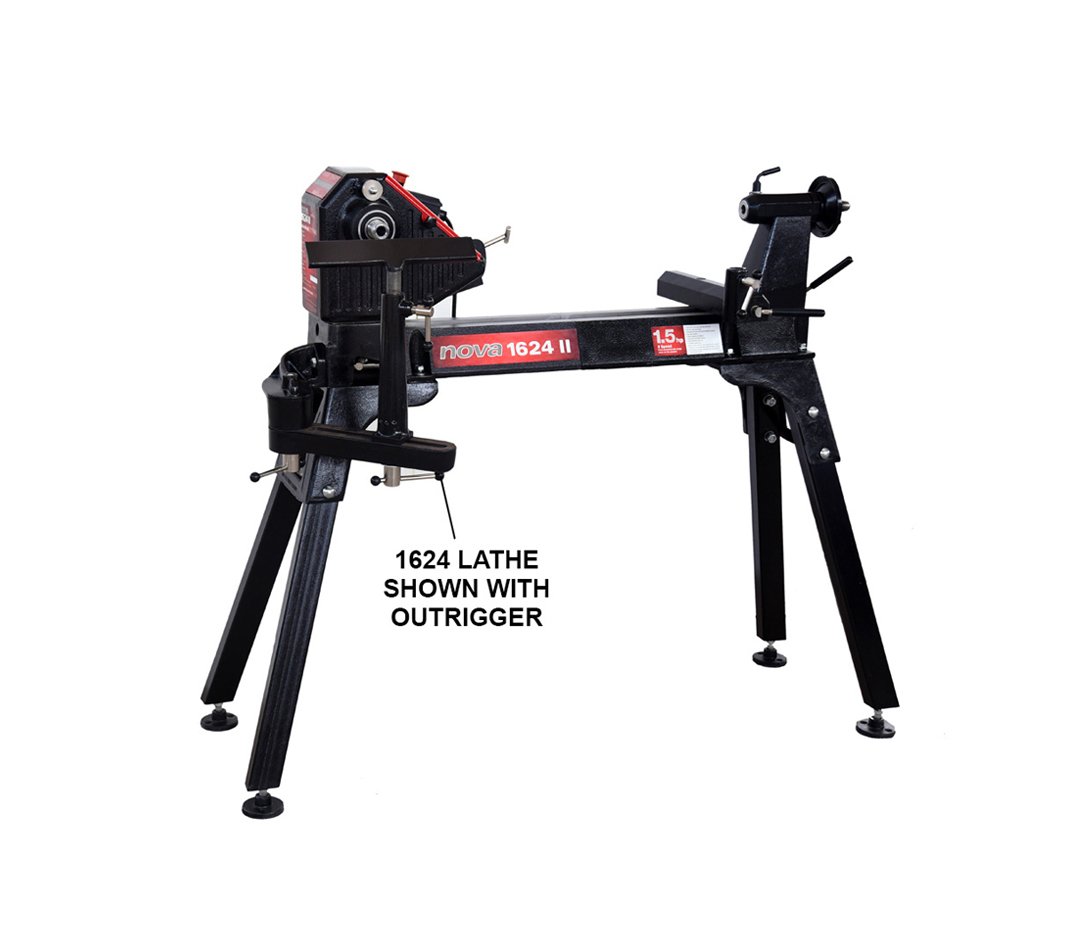 add to a wishlist

Update to 1624 Manual
August 2013
Your NOVA 1624 wood lathe now comes with additional safety feature, and is now fitted with an
emergency stop button on the motor.   This button is for emergencies only. The machine will coast to a stop if this button is pushed in.

California Residents Proposition 65
WARNING: Drilling, sawing, sanding or machining wood products can expose you to wood dust, a substance known to the State of California to cause cancer. Avoid inhaling wood dust or use a dust mask or other safeguards for personal protection.

WARNING: This product can expose you to chemicals ​(Rust Prevention Oil) ​which are known to the State of California to cause cancer​. ​Always wash your hands after unpacking the product for first use and use in a well ventilated area. Dispose of packaging bags thoughtfully.

For more information go to: P65Warnings.ca.gov